Rotary’s commitment to eradicating polio worldwide won Best Nonprofit Act in the Hero Awards of the One Billion Acts of Peace campaign, an international global citizens’ movement to tackle the world’s most important issues.

The campaign is an initiative of PeaceJam Foundation and is led by 14 Nobel Peace Prize laureates, including the Dalai Lama, Desmond Tutu, and Rigoberta Menchú Tum, with the ambitious goal of inspiring a billion acts of peace by 2020.

Each year, the campaign picks two finalists in each of six categories for their work to make a measurable impact in one of the 10 areas considered most important by the Nobel laureates. Winners are chosen by people from around the world.

Rotary and Mercy Corps were the two finalists in the Best Nonprofit Act category. Rotary and the five other winners will be recognized at a ceremony on  June in Monaco. Betty Williams, who won the Nobel Peace Prize in 1977 for her advocacy for peace in Northern Ireland, will present the award.

More than $1 billion in pledges to end polio

Why zero matters in polio eradication 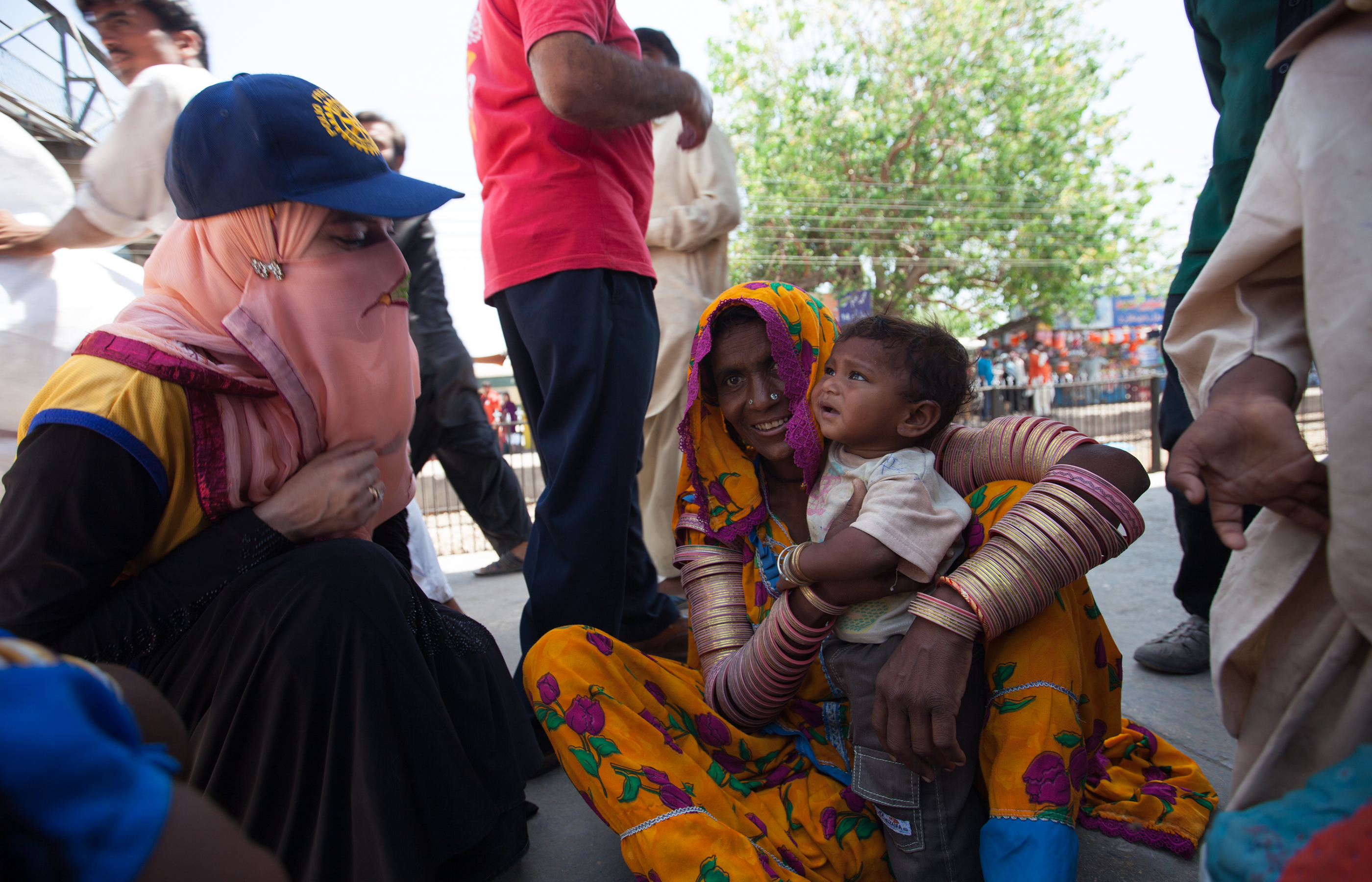