Six Rotary members and Rotary Peace Center alumni will be honored this November as People of Action: Champions of Peace. Their commitment to creating peace and resolving conflict will be recognized during Rotary Day at the United Nations in Geneva, Switzerland.

The honorees, which were announced on International Peace Day, are all involved in projects that address underlying causes of conflict, including poverty, inequality, ethnic tension, lack of access to education, or unequal distribution of resources.

The six Champions of Peace are:

Rotary Day at the UN 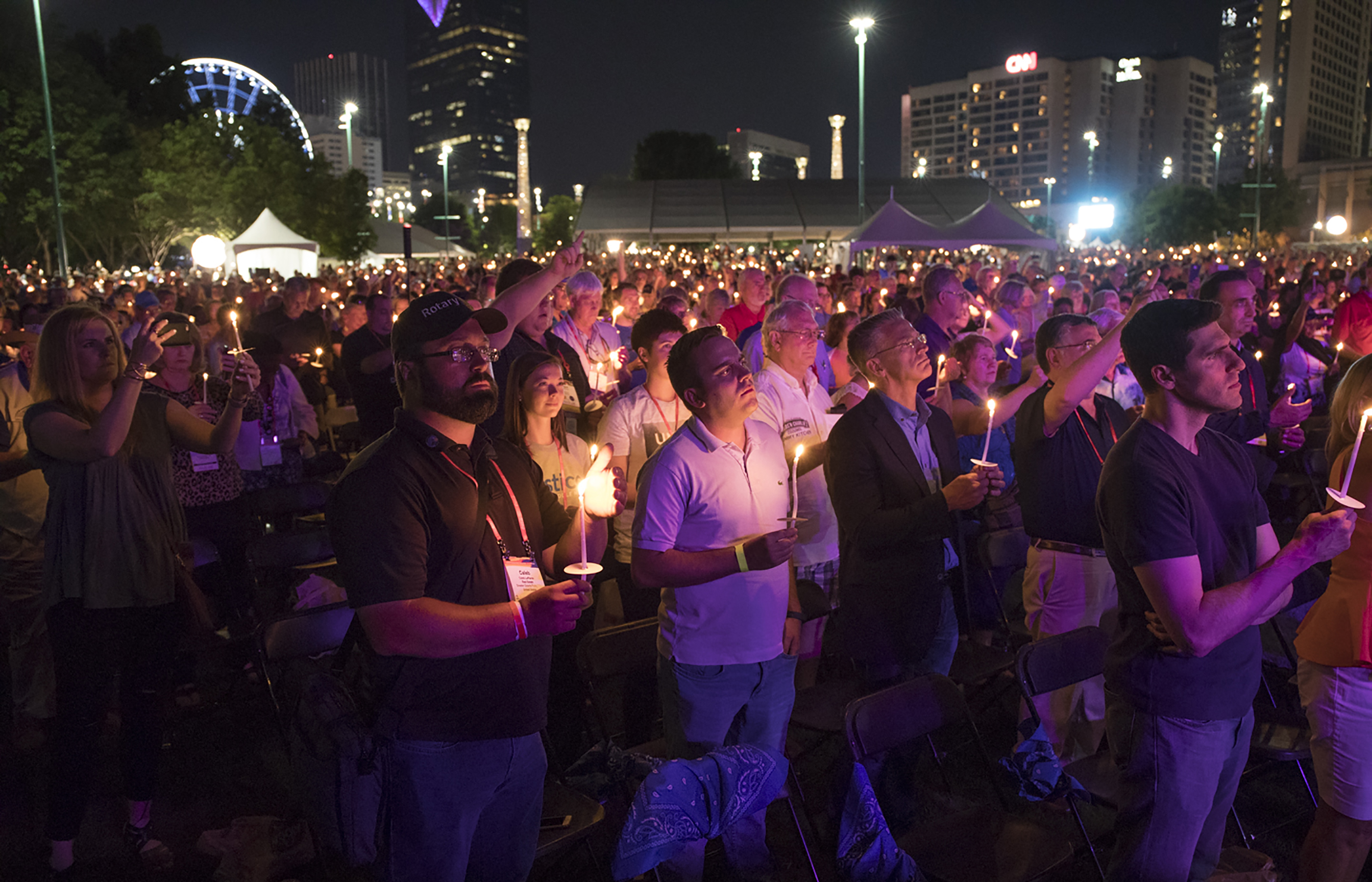