The people have spoken. With a majority of internet user votes, Rotary.org won the prestigious Webby People’s Voice Award for best association website. The International Academy of Digital Arts and Sciences announced the winners on 24 April.

This year, internet users cast over 3 million votes worldwide. And with over 13,000 entries from nearly all 50 U.S. states and more than 70 countries, this year’s contest is the biggest Webby Awards ever. Winners will be recognized at the Webby Awards’ 22nd annual ceremony 14 May in New York, New York, USA.

The Webby Awards are the leading international honor for excellence on the internet. Rotary was one of five websites nominated in the best association category. The other nominees were the Paso Robles Wine Country Alliance, 11th Macau Design Biennial, Trade Works for Us, and the Center for Court Innovation.

Rotary was also nominated for a Webby Award whose winner is chosen by the academy. That award went to the Macau Design Biennial.

Thanks to everyone who voted!

Watch the Webby Awards ceremony on 15 May. 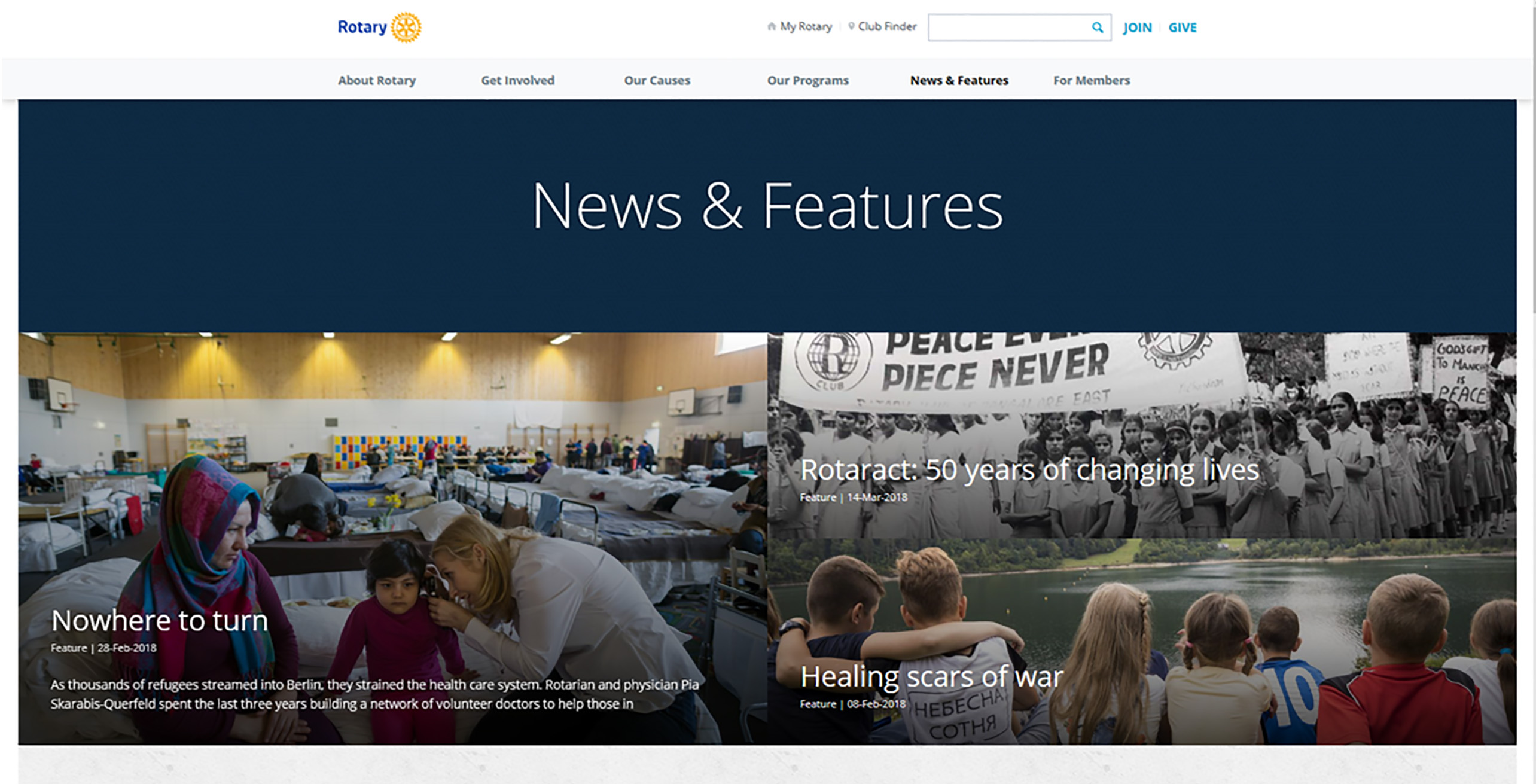