Rotary members have changed the lives of thousands of refugees

The statistics are staggering. More than 28,000 people are uprooted from their homes each day as a result of war, oppression, and poverty. That’s nearly 20 people per minute.

By the end of 2016, an unprecedented 68.5 million people, from West Africa to South Asia, have been forcibly displaced, making it the world’s worst migrant crisis in history.

The wave of migrants and refugees has overwhelmed the international community, putting a particular strain on neighboring countries and Europe. Turkey hosts the largest number of refugees with nearly 3 million. Pakistan is second. Germany is the only high-income country in the top ten host nations, with about 700,000 refugees and asylum-seekers.

The seven-year war in Syria has been the been the biggest driver of the refugee crisis, with millions fleeing the country since the conflict began in 2011.

A shockingly high percent of the world’s displaced are children. More than half the refugees are under age 18.

Rotary clubs are doing their part to help alleviate the global refugee crisis with projects that help bring water and health care to refugee camps, funds for families to move to safer countries, and more. Over the last several years, clubs and districts have used roughly $3 million of global grant funds toward refugee-related projects and scholarships.

On World Refugee Day, held every year on 20 June, people worldwide salute the strength, courage, and contributions of refugees who abandon their homes in a desperate search for safety.

Here’s a sample of how Rotary members have changed the lives of thousands of refugees:

• In Nova Scotia, Canada, the Rotary Club of Amherst brought two families from war-torn Syria to their country, where the refugees are starting a new life. The club galvanized other community groups to help the families assimilate with the town and culture. The Rotary Club of Merritt, British Columbia, also pooled resources to bring a family from Syria to Canada.

• The Rotaract Club of Nakivale, Uganda, is raising funds to help residents of a huge refugee settlement start their own businesses. The club, based inside the settlement, also provided refugees with sugar, soap, and clothes.

• Rotary member Pia Skarabis-Querfeld, a physician in Germany, built a network of volunteer doctors to help thousands of refugees that have streamed into Berlin, Germany. In 2015, during the peak of the refugee influx into Germany, her nonprofit, Medizin Hilft, had more than 100 volunteers at its clinic. Her club, the Rotary Club of Berlin-Teirgarten, sponsored a Rotary global grant of $160,000 to fund the project through March 2018. Also in Germany, the Rotary Club of Lemgo-Sternberg, provided resources to train 60 volunteers to teach German to about 600 refugees.

• Rotary Districts 2452 in Lebanon and 6560 in Indiana, USA, helped provide lifesaving heart surgeries for 32 Lebanese children and 10 Syrian refugee children. The district used a $185,000 global grant to fund the procedures.

• Rotary members in Seoul, Korea, and Taipei, Taiwan, are using an $89,000 global grant to provide ear, nose, and throat diagnostic equipment for the Raphael Clinic in Seoul to treat North Korean refugees. 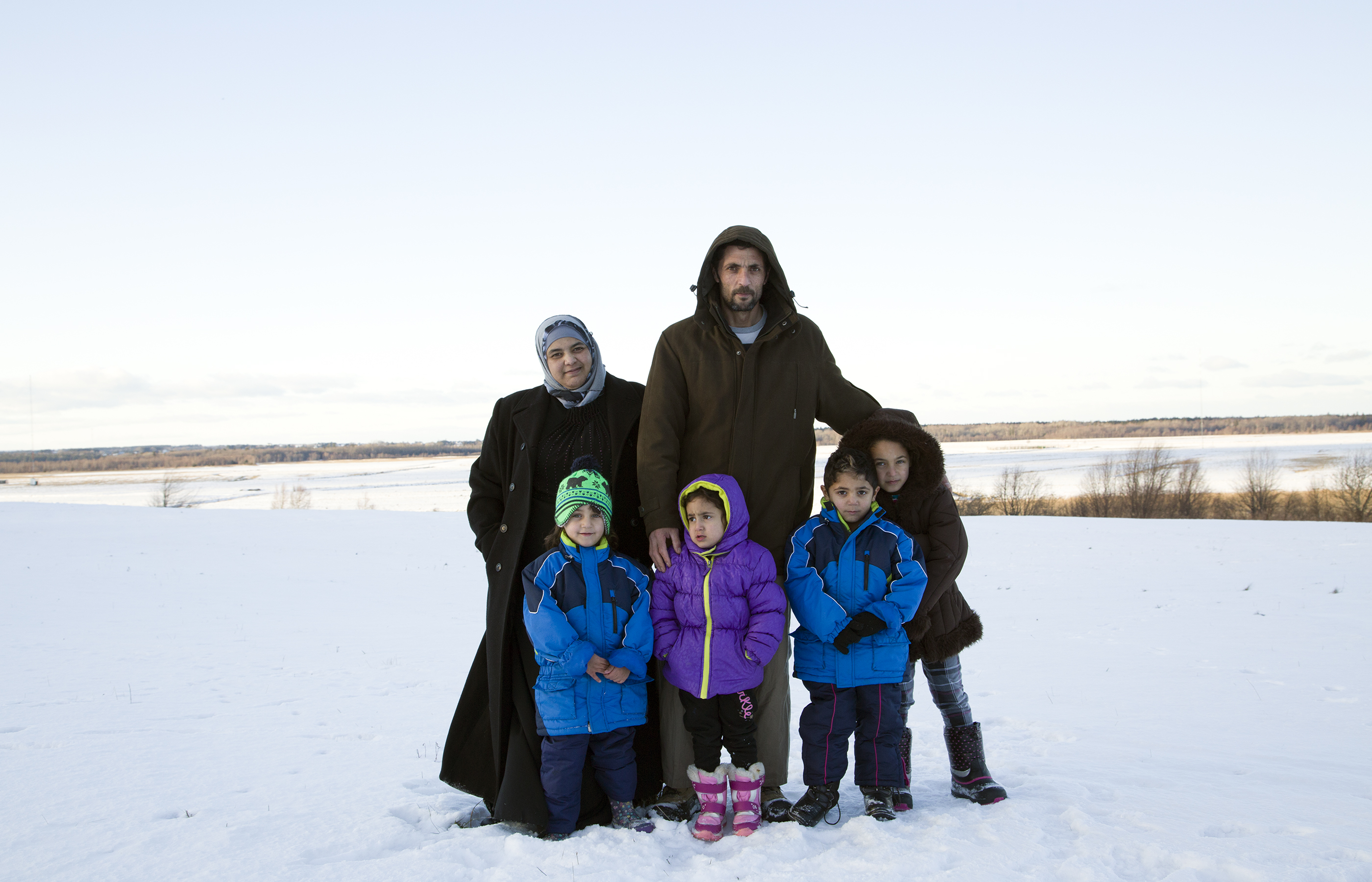