Rotary’s annual gathering always includes fascinating and motivating speakers who are making an impact in the world. This year’s world-class lineup features:

After two years of connecting virtually because of COVID-19, Rotary members have been excited to Discover New Horizons in person at the George R. Brown Convention Center. Many others have joined the sessions online. The convention brings together members from around the world to learn from each other, share their differing perspectives, and build new friendships.

During breakout sessions, participants have the chance to develop their leadership skills and get inspired with new ideas for projects, fundraising, and strengthening membership. They take part in discussions about increasing diversity, engaging young leaders, and developing sustainable projects that can expand to serve more people and change more lives. 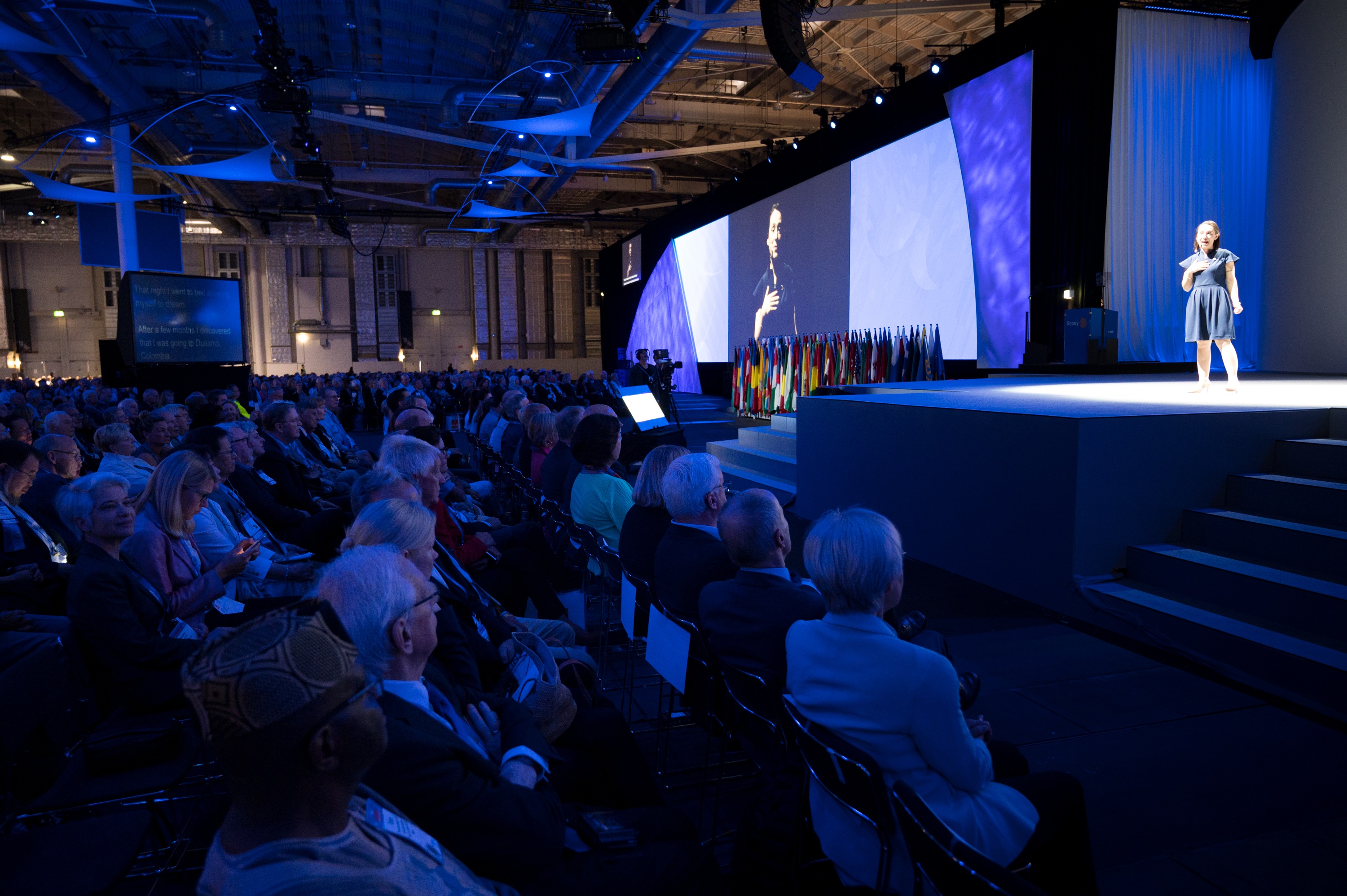