Peacebuilding can be a matter of networks

“I’ve been in conflict resolution my whole career,” says Randy Butler, the founder and CEO of the Institute for Sustainable Peace. A former trial lawyer, Butler abandoned the courtroom to focus on using mediation to resolve disputes and training others in the use of mediation. “I’d found my passion,” he says.

In 2018, he led a workshop to “build the skills necessary to overcome the polarization we are experiencing in the United States.” When Butler reached out to the peacebuilding committee at the Rotary Club of Boulder, he met Gary Kahn, who asked him: “Why are you not a member of Rotary?”

Attending a meeting of the Boulder club, he says, “it was amazing to look at all these people around the room — the district attorney; medical professionals and successful businesspeople; college professors — and realize that here was a club that had brought all these individuals together and that they make a real difference in what they’re doing.”

It was Butler’s Rotary epiphany. “I suddenly saw this network forming all over the world: people who knew how to get things done and knew people they could get things done with.”

Today he’s the chair of the peacebuilding committee of the 101-year-old club, which has dedicated its second century to fostering peace. “We remind our club members that all of our projects that help to build Positive Peace involve collaborations at the community level, even across traditional divides,” he says, noting that they look forward to using the vast Rotary network to build even more “bridges of understanding.”

Interested in making a difference in your community? That’s what Rotary clubs do. Learn more about the many ways to get involved or find a club near you.

• This story originally appeared in the February 2021 issue of Rotary magazine. 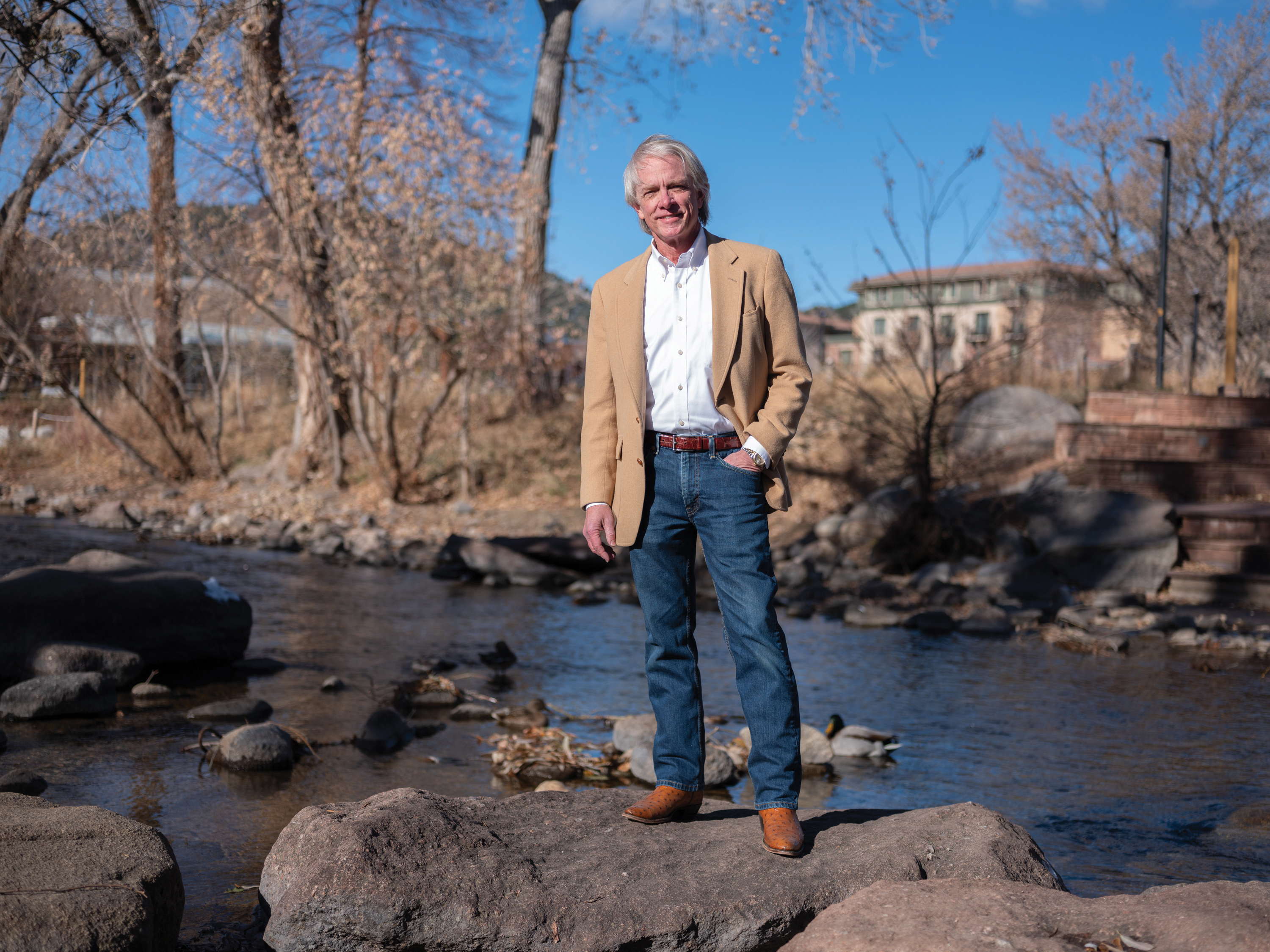 Randall Butler is the chair of the peacebuilding committee of a club with more than a century of dedication to fostering peace.