‘Peace needs to be lived’

On the 99th anniversary of the end of World War I, more than 1,200 people gathered in Geneva, Switzerland, for Rotary Day at the United Nations.

Representing 87 countries, they convened on Saturday, 11 November, at the Palais des Nations, originally the home of the League of Nations, and dedicated themselves to the theme introduced by Rotary President Ian H. S. Riseley: “Peace: Making a Difference.”

“The advancement of international understanding, goodwill, and peace have always been among Rotary’s primary goals,” said Riseley. “It is past time for all of us to recognize the potential of all of our Rotary service to build peace, and approach that service with peacebuilding in mind.”

For the first time in its 13-year history, Rotary Day at the UN was held outside of New York.

Rotary Day concluded Geneva Peace Week, during which John Hewko, general secretary of Rotary International, noted the “close and longstanding ties between Rotary and the UN in (their) mutual pursuit of peace and international understanding.”

Rotary members “can transform a concept like peace to a reality through service,” said Ed Futa, dean of the Rotary Representatives to the United Nations. “Peace needs to be lived rather than preached.”

During a Rotary Day highlight, Hewko introduced Rotary’s 2017 People of Action: Champions of Peace. He praised them as “an embodiment of the range and impact of our organization’s work,” and saluted them for providing “a roadmap for what more peaceful, resilient societies look like.”

Rotary honored six individuals, who each made brief remarks. They were:

Later, the six honorees participated in workshops devoted to sustainability and peace, as well as a workshop on education, science, and peace designed by and for young leaders in which Rotaract members from around the world played a prominent role.

Dr. Michel Zaffran, the director of polio eradication at the World Health Organization, provided an update on efforts to eradicate polio. They noted the tremendous progress made by Rotary, WHO, the Bill & Melinda Gates Foundation, and other partners in eliminating 99 percent of all global incidences of polio.

Returning the focus to peace, Zaffran said: “This same international relationship (that’s eradicating polio),” he said, “can be used to achieve world peace.”

Zaffran was joined Her Excellency Mitsuko Shino, the deputy permanent representative of Japan to the international organizations in Geneva and co-chair of Global Polio Eradication Initiative's Polio Partners Group.

In his keynote address, Riseley made a similar observation. “The work of polio eradication, has taught us . . . that when you have enough people working together, when you understand the problems and the processes, when you combine and leverage your resources, when you set a plan and set your targets — you can indeed move mountains,” he said. “And the need for action, and cooperation, is greater now than ever before.” 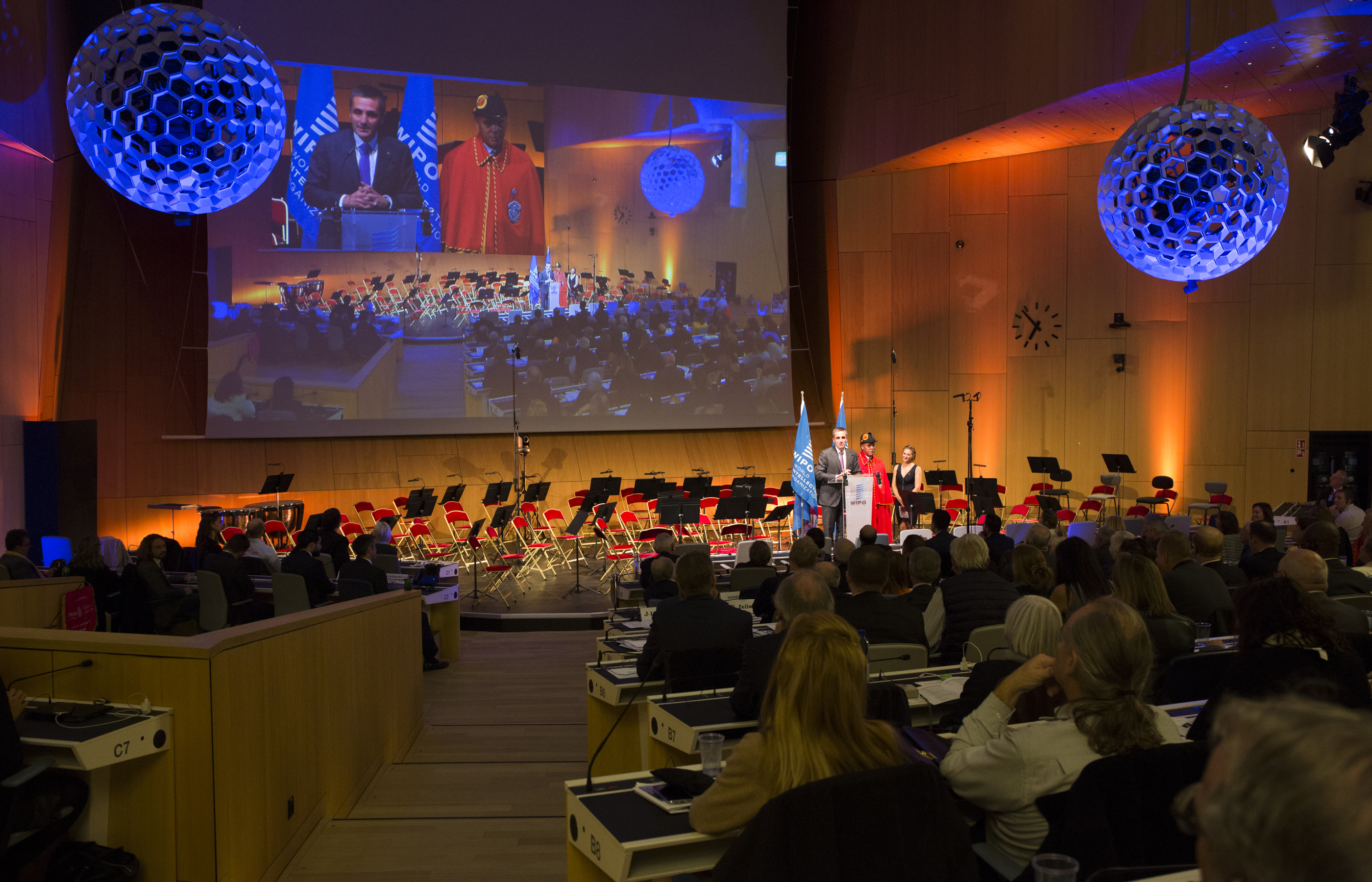