Anyone who wants recommendations for food or one-of-a-kind cultural experiences while they’re at the 2022 Rotary International Convention should ask Michelle Bohreer. But she also really wants to talk about the ways in which Rotary clubs in Houston are transforming their communities.

Bohreer is governor of District 5890, which includes all 60 Rotary clubs in the city. She's hoping that while people enjoy Houston's amenities and diversity, they also learn about local efforts to protect the environment and fight human trafficking.

"Houston clubs are really focused on being part of the solution to these problems," Bohreer says. "The convention is a good opportunity to share the work we're doing."

In the shadows of Houston's skyscrapers, the historic Third Ward neighborhood is an urban heat island. The neighborhood is full of dark, impermeable surfaces like pavement and roofing that absorb heat, and it lacks greenery — as is often the case in low-income communities. The city can get up to 17 degrees Fahrenheit (9 degrees Celsius) hotter than outlying areas that have the same weather conditions.

In 2020, Rotary members Ed Pettitt and Dakota Stormer began leading a project to transform donated vacant lots in the community into parks and greenspace — which can reduce the effects of urban heat. Stormer, a member of the Rotary Club of Memorial-Spring Branch (Houston), who died in 2021, had scouted potential locations and found a spot along the Columbia Tap trail in the Third Ward.

Pettitt, a member of the Rotary Club of Houston Skyline, worked to follow through on their vision and honor Stormer, an environmentalist who had founded the Footprint app that lets users track their carbon footprint. Rotary members, friends, and supporters recently planted more than a dozen trees and other greenery. The park includes benches, trash cans, water fountains, bike racks and fix-it stations, and educational signs. The greenspace was named Dakota's Peace Grove.

"There is enough ... information out there that shows the importance and urgency for Houston to address the various climate and environmental issues featured in our service project," Pettitt says. "We're going to build on our efforts."

Look for the Dakota's Peace Grove booth in the convention's House of Friendship. It will feature a small-scale version of the space with real trees and vegetation. It will also have a bench where people can take selfies and share messages about the importance of parks and greenspace.

Houston consistently ranks among the U.S. cities with the most human trafficking, in part due to its two international airports, busy seaports, and proximity to the border with Mexico. The hospitality industry is often used as a front for or the site of trafficking and forced labor.

Recognizing that link, Texas law requires hotels to train employees to identify the signs of trafficking and know how to respond. A District 5890 task force that fights human trafficking has worked with the nonprofit organization Unbound, which supports people who have been trafficked, to contact every Rotary convention hotel to confirm that employees have completed the training. Houston clubs are also using a global grant from The Rotary Foundation to fund operations for a stabilization and assessment center for young people who have been trafficked.

"We wanted to make sure that hotel owners, management, and guests know that Rotary is serious about this issue," says Kerri Taylor, a member of the Rotary Club of Houston Downtown and executive director of Unbound. "I want Rotarians to be inspired to lead the way in making human trafficking a rare occurrence rather than an accepted, dark underbelly of our communities."

Read more about the convention 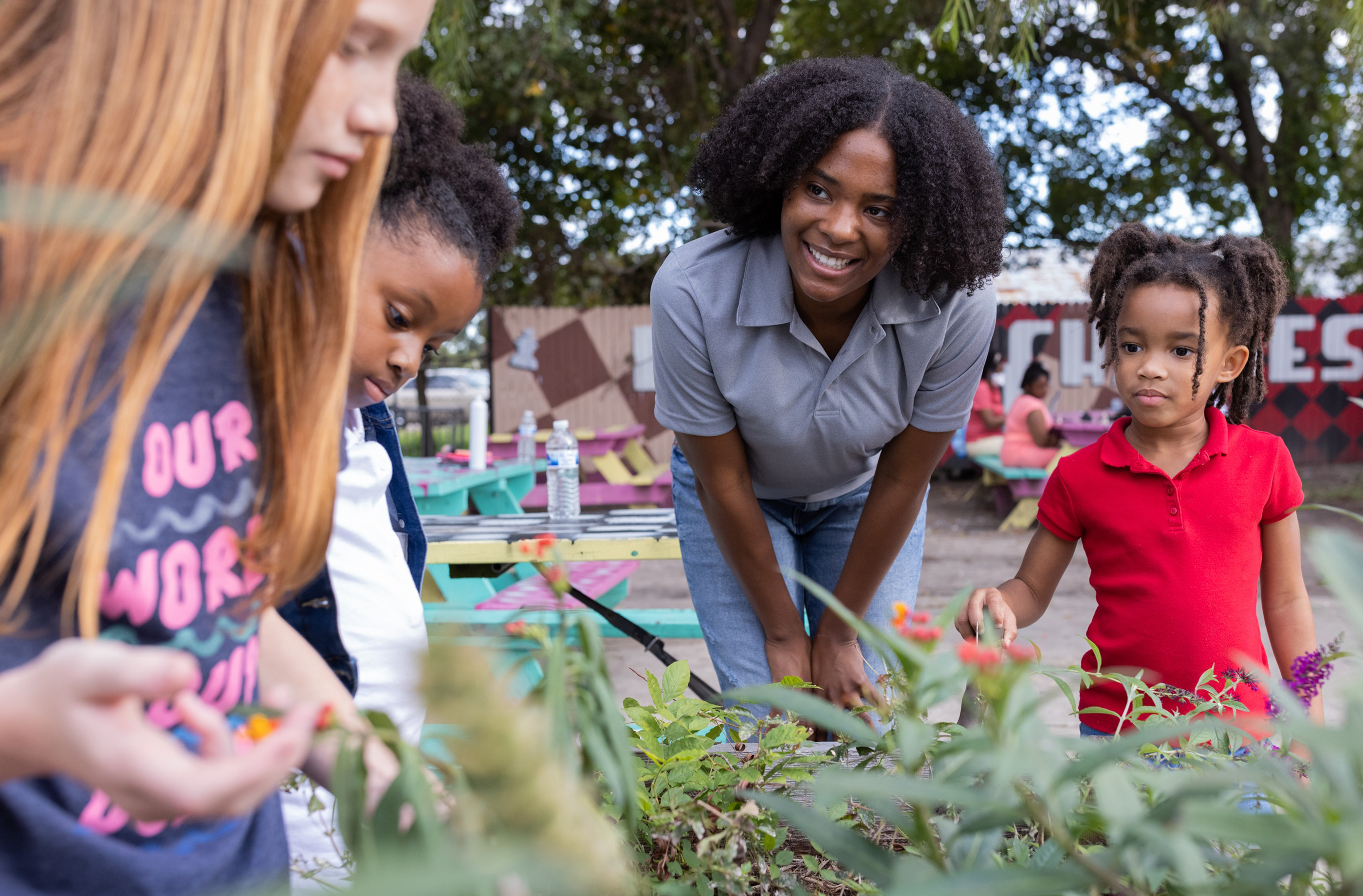