In years past, the pineapple was practically synonymous with Hawaii: At one time, the islands supplied more than 80 percent of the world’s canned pineapple. Although the last pineapple cannery in the state closed in 2007 and the islands’ vast pineapple plantations have mostly given way to more varied agriculture, when you are in Honolulu for the Rotary International Convention, 6-10 June, you can still enjoy a taste of this tropical treat.

The Dole Plantation offers tours including the Pineapple Express Train Tour, which explores the history and botany of the fruit. Did you know that a pineapple starts out as a cluster of berries that grow together? The tour also delves into the story of James Dole, who drove the development of the pineapple industry in Hawaii.

On the Plantation Garden Tour, you’ll see how coffee, cacao, and some of the flowers commonly used to make leis — plumeria, pikake, and pua kenikeni, among others — are grown. If you’ve brought the family to the convention, kids will enjoy the Pineapple Garden Maze, with 2 1/2 miles of paths spread over 3 acres. After you find your way out, stop at the Plantation Grille for a Dole Whip, a pineapple-flavored soft-serve treat.

• This story originally appeared in the March 2020 issue of The Rotarian magazine. 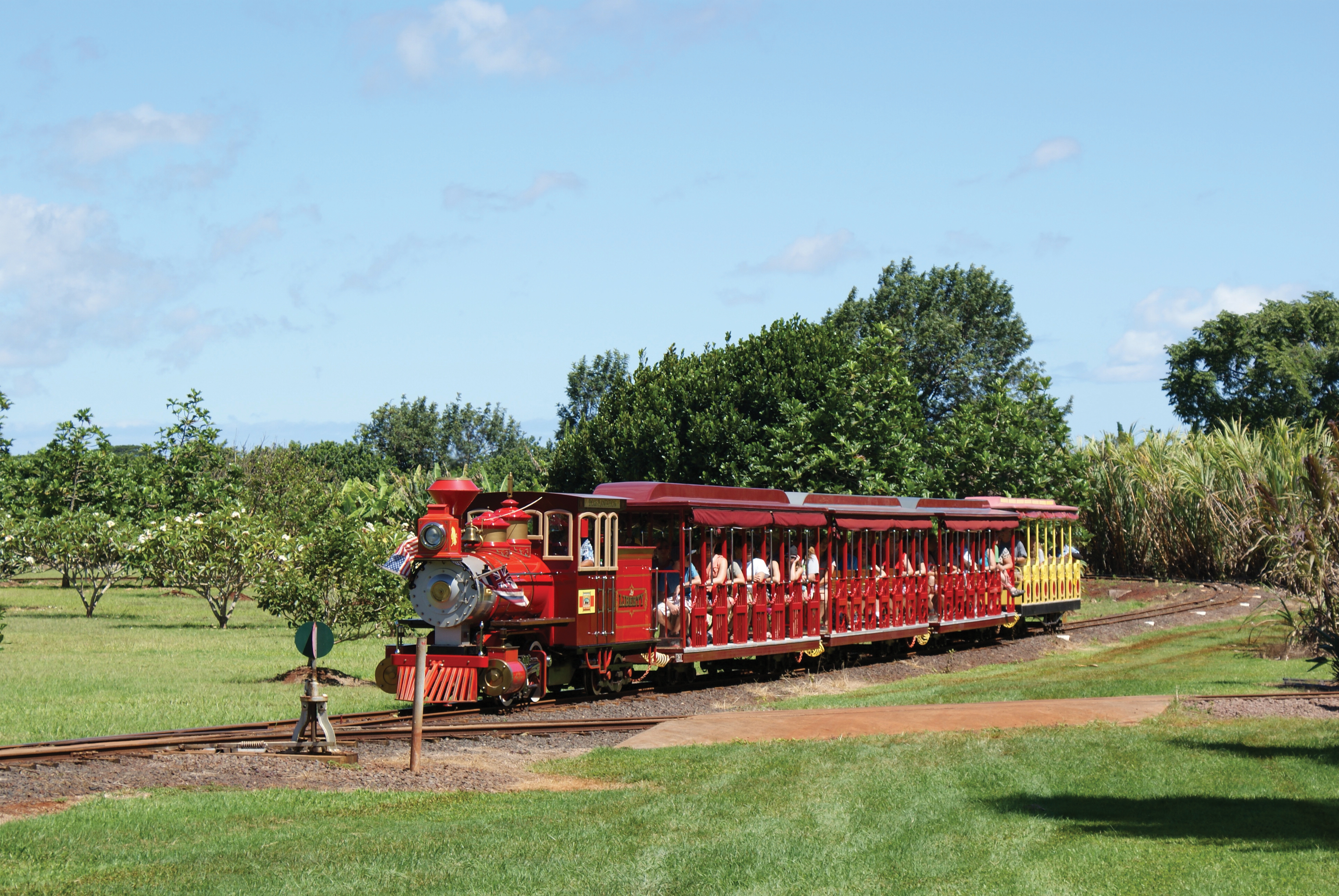 In years past, the pineapple was practically synonymous with Hawaii: At one time, the islands supplied more than 80 percent of the world’s canned pineapple.