Story and photos by In Gear: Rotary in Southern New Zealand

Have you ever decided to help someone and spent months planning the project, motivating and inspiring people about it, and securing funding for it? And what if you realized, once you’d put in all the work, that although the project was a nice idea, it wasn’t what the community really needed?

That’s just what happened to a group of Rotarians from New Zealand when they set out to build a well in Mongolia.

But instead of bringing clean water to a single community, the Rotary Club of Waimate developed a pioneering childbirth education program that has become a national model and that’s saved the lives of hundreds of mothers and babies.

Dennison says the initial link to Mongolia came through a friend’s son, a geologist, who was working in the country’s mining industry and who raised the possibility of creating an improved freshwater supply for a needy community there.

But then the geologist’s wife had a chance meeting with an Australian who worked in a Mongolian maternity hospital, and that encounter led to a plan in 2013 to deliver much-needed childbirth education to Mongolian health workers to help reduce the country’s high infant and maternal mortality rates.

Mongolia knew it had a problem. Mothers and babies were dying at an alarming rate. The government had signed the World Health Organization and UNICEF’s childbirth education agreement and had endorsed a “healthy mother — healthy baby” plan of action in 2011. The goal was to reduce infant mortality to 15 out of every 1,000 live births, compared with the 1990 mortality rate of more than 60 newborns out of every 1,000.

The causes of infant death were clear: asphyxia, respiratory distress, and congenital defects . And the solution was equally clear: better childbirth care for both mothers and babies, because the health and survival of mothers directly affects the likelihood that their children will live to their second birthday. Babies whose mothers die during the first six weeks of their lives are far more likely to die before their second birthday than babies whose mothers survive, according to UNICEF.

So Dennison and other Rotarians got to work, and in four short months, they had a plan .

The Rotary club first dispatched a vocational training team consisting of a leader and five midwives from New Zealand and Australia. The team conducted training at three centers in various parts of the country and developed a childbirth education manual, which was translated into Mongolian.

“Mongolia had just signed up to the World Health Organisation and UNICEF’s childbirth education agreement,” Dennison says. “So our timing in 2013 was absolutely perfect.”

Phase two of the Rotarians’ work was to bring a Mongolian health care worker to New Zealand to observe pre- and postnatal health care there.

The club selected Amarjargal Luvsandagva, a midwife and health care manager at Maternity Hospital No. 1 in Ulaanbaatar, Mongolia’s capital. She spent a month in 2015 learning about the New Zealand maternal health system, both in hospitals and in the community.

The impact has been far greater than Amarjargal simply learning English and travelling to New Zealand, Dennison says. She’s now regularly attending training seminars and maternal health conferences around the world, including recently at Oxford University in England, Dennison says.

After the 2013 visit, the team knew they had unfinished business in Mongolia so for Phase Three, they made a second trip to deliver further childbirth education and an updated manual with professional translations.

The team also expanded the project to include a new training module in emergency clinical skills. To put the need into perspective, Dennison says, most Mongolian frontline maternal health care workers hadn’t even been trained in basic resuscitation.

In just three weeks, with support from Rotary District 3450 in Mongolia, they trained more than 300 maternal health care workers with three-day childbirth education courses and a one-day emergency skills clinic.

“We were a bit blown away by the number of doctors, obstetricians – quite senior doctors – who were at the classes, saying they needed an update,” Dennison says. “And the manual, well that blew them away.”

Dennison is proud of the project’s rapid expansion and the evidence of its sustainability. The impact health care workers they trained.

For example, shortly after her training, the chief maternity lecturer at Ulaanbaatar University shared her new knowledge and skills at a session with 500 students.

“That was a graphic display of how far the project’s impact is spreading, and how quickly,” Dennison says. “It’s like finger-like tendrils that are going out in all directions, and you can’t even guess as to the total effect it’s having. ... It’s the snowball effect in action before your eyes.”

The childbirth manual was so good that the Mongolian Ministry of Health endorsed and adopted it as the nationwide standardized training curriculum for maternal and infant care.

The ministry also has made childbirth education compulsory for all of Mongolia’s expectant mothers. They’re now required to attend a minimum of three classes in order to qualify for the new welfare child support payments program.

Dennison attributes the project’s success in part to the hands-on, interactive training the Rotarian team has delivered.

“The team delivers very much the interactive, participatory, experiential learning experience. The people in Mongolia weren’t at all used to that — they’re used to being ‘talked at’ in training,” he says.

And the project’s impact, Dennison says, has been “mindboggling.”

That gave us warm fuzzies. When you leave, you leave knowing you’ve made a difference and left a legacy, and that’s what we join Rotary for.

“That gave us warm fuzzies,” Dennison says. “When you leave, you leave knowing you’ve made a difference and left a legacy, and that’s what we join Rotary for.”

The Rotarian team from New Zealand’s District 9980 is planning a final trip to Mongolia in 2018 to build on the emergency obstetrics and clinical skills training, with an emphasis on resuscitation — and saving more lives.

“It sure as heck is already making a big difference. The statistics tell the story,” Dennison says.

Help us save mothers and children 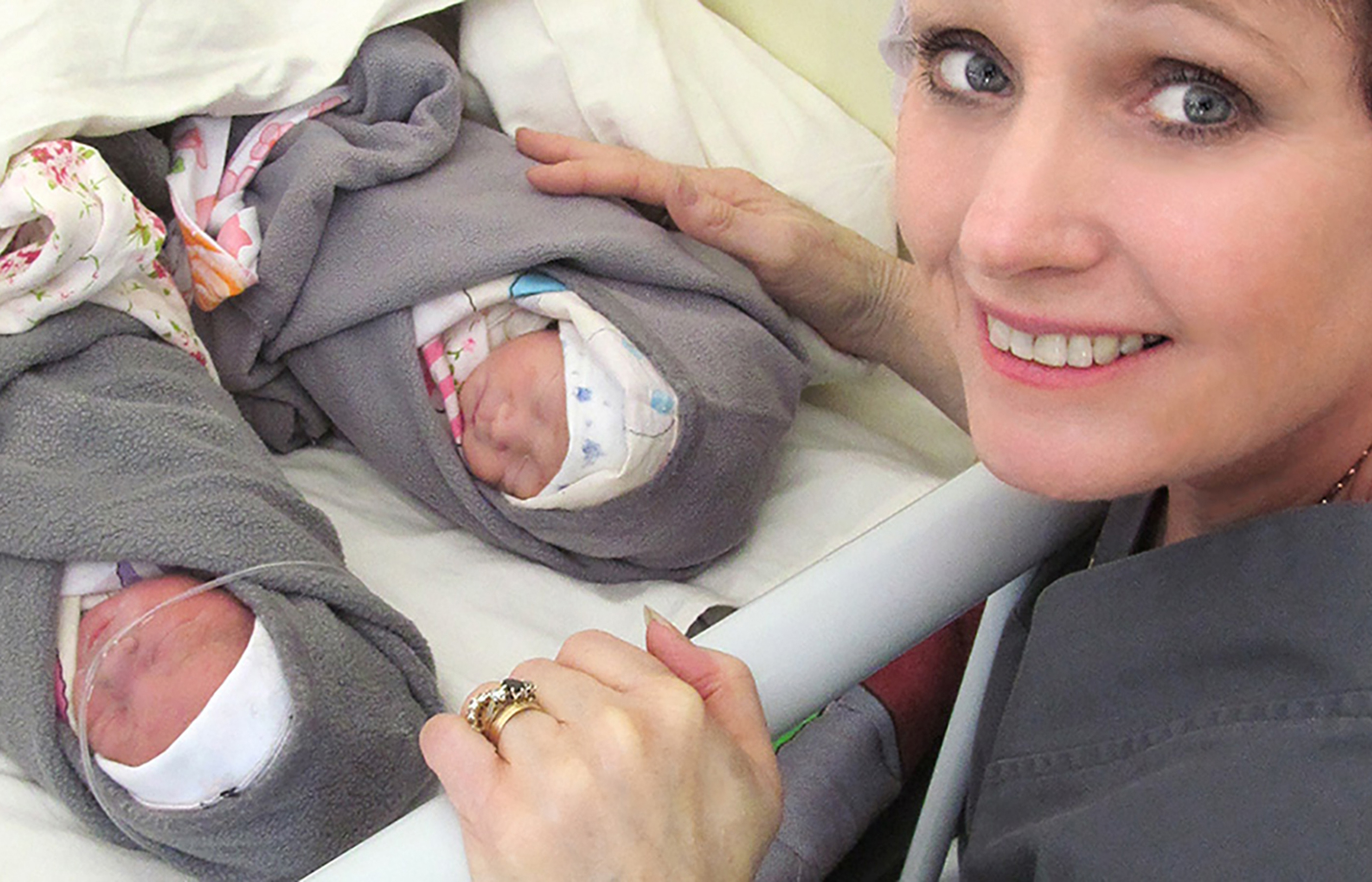